Keith is from Clonmel Co. Tipperary and currently living in Cork City. In 2007, Keith graduated from University College Cork with an honours bachelors degree in Music. Following this, he continued his studies at Trinity College Dublin, graduating in 2008 with an honours Postgraduate Diploma in Music Education. Keith received his vocal training at Voiceworks Vocal Studios in Cork and has participated in master classes with Ireland’s first lady of musical theatre, Rebecca Storm, and broadway performer, Natalie Weiss.

He also has obtained an associate diploma in Musical Theatre with the London College of Music. A qualified secondary school teacher, Keith has focused his teaching capabilities toward the stage, with a passion for musical theatre. He has worked on many musical productions with different companies in Ireland, working in the roles of musical director, choreographer and producer. Some of his credits include Guys and Dolls, Disney’s High School Musical, Disco Inferno, South Pacific, All Shook Up, Our Day Out, Disney’s The Jungle Book, Love Power Magik, Glee in Concert, James and The Giant Peach, Beauty and The Beast and Musical Mania.

Keith has worked as guest choreographer for UCC Musical Society. He is currently a vocal coach with Montfort College of Performing Arts in Cork city. Keith began performing in Clonmel at the age of 12 with the late Mary Cummins in Godspell and then continued onto Stagecraft Youth Theatre. St. Mary’s Choral Society Clonmel offered Keith some of his favourite performing experiences, playing roles such as King Herod in Jesus Christ Superstar, Molokov in Chess, the role for which he was nominated for the best supporting actor award with AIMS (Association of Irish Musical Societies) in 2012 and Riff in West Side Story in 2016. Keith is a past member of Fermoy Musical Society and performed in their productions of The Music Man playing the role of Jacey Squires and Crazy For You in the role of Moose, under the direction of the late Bryan Flynn. In 2014, More recently Keith played the role of Professor Calahan in COSMS’s 2017 Legally Blonde and Prince Charming in their 2018 production of Into The Woods. Keith had the opportunity to perform on the beautiful stage of the Everyman Palace, Cork, with the award winning Cork Operatic Society, in their production of Gluck’s Orpheus. More recently Keith undertook the role of Zack in Cork School of Music’s production of Bare. Keith is a member of the Irish Defence Forces and serves with Band 1 Bde, Collins Barracks, Cork, playing flute/piccolo. He is also a vocalist with the band. 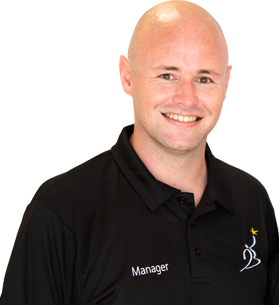 KEITH DWYER GREENE
Keith is from Clonmel Co. Tipperary and currently living in Cork City. In 2007, Keith graduated from University College Cork with an honours bachelors degree in Music. Following this, he continued his studies at Trinity College Dublin, graduating in 2008...
Know more 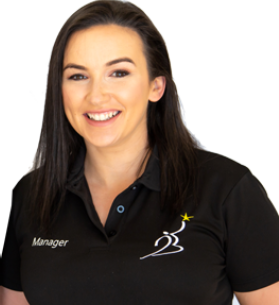 LISA KELLY (O’ BRIEN)
Lisa is from Clonmel, Co. Tipperary and is a Primary School Teacher. In 2009 she gradated from University College Cork with an honours Bachelor of Arts degree. Following this, she continued her studies at Froebel College and Trinity College Dublin,...
Know more 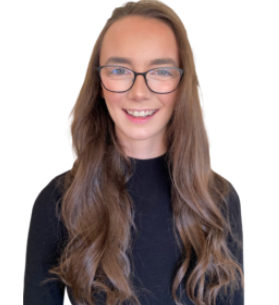 ELLEN FOLEY
Ellen is from Carrick-on-Suir Co.Tipperary and is currently studying Theatre and Drama Studies in the Cork School of Music. Ellen has been involved in the arts from a very early age, and she joined Carrick-on-Suir Musical Society in 2015 where...
Know more 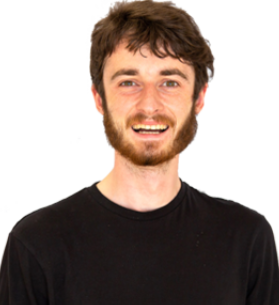 ADAM CULLEN STAFFORD
Adam is originally from Cullenstown Duncormick Wexford. Adam attended the Wexford School of Music from 2006-2011 initially Studying Cello but then switched to Classical guitar. As a teenager Adam developed a deep love of the Blues and in particular guitar...
Know more 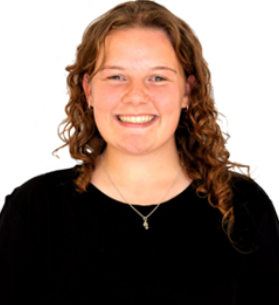 LIADHAIN O’ SHEA
Liadhain is from Carrick On Suir and is currently studying Gaeilge and Religion teaching in Mary Immaculate College Thurles. Liadhain has been involved in musical theatre since a very young age. At 3 years old she joined Rising Stars Variety...
Know more 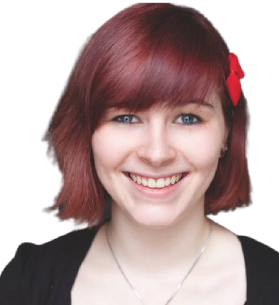 CIARA LINEEN
Ciara, originally from Mitchelstown, is a graduate from the Cork School of Music. She began learning piano at the age of four with her mother, giving her a passion for music from a very early age. At the age of...
Know more 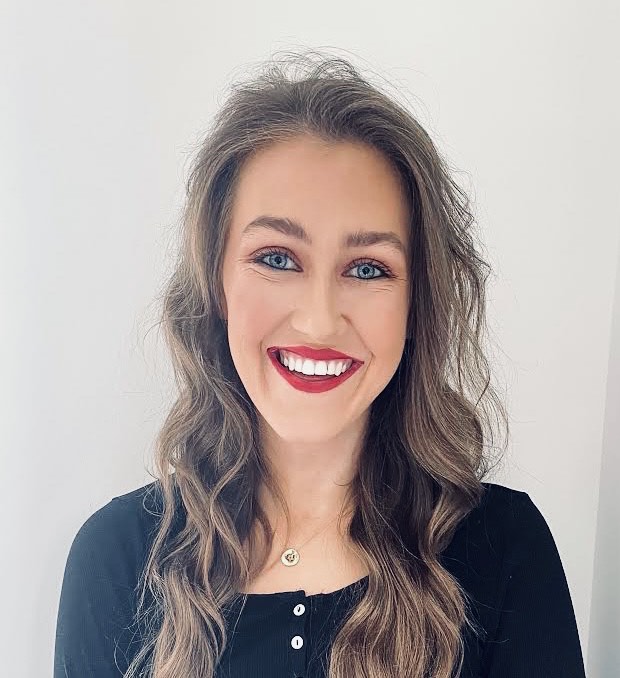 RACHEL BROWNE
Rachel Browne is a 23-year-old vocalist / performer from Clonmel, Tipperary with valuable experience in both Musical Theatre and Pop. Rachel recently received her BAMus degree in Music and Gaeilge from UCC and will continue her studies with the PME...
Know more

ASHLEY MOYSER
Ashley hails from Dunmore East, and is a graduate from the Cork School of Music. She began learning piano at the age of seven, after it was clear that she would sing and try to make a sound out of...
Know more